Placing in well respected screenwriting contests and script competitions can get your writing noticed by the industry, and be a step towards your professional screenwriting career.

We’ve scoured the thousands of competitions to bring you a carefully curated list of the best screenwriting contests, labs and schemes from around the world. 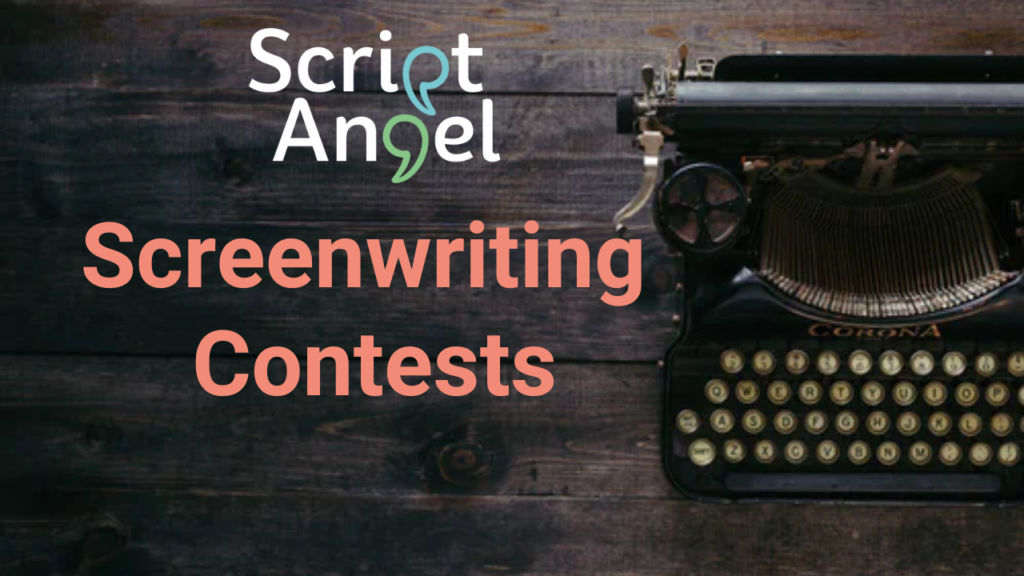 We regularly update this list and share these deadlines plus additional fast-turnaround opportunities with our newsletter subscribers. Sign up below to get contest reminders straight to your inbox.

Most contests run at the same time every year but do check contest websites for specific dates, including early deadlines with reduced entry fees. 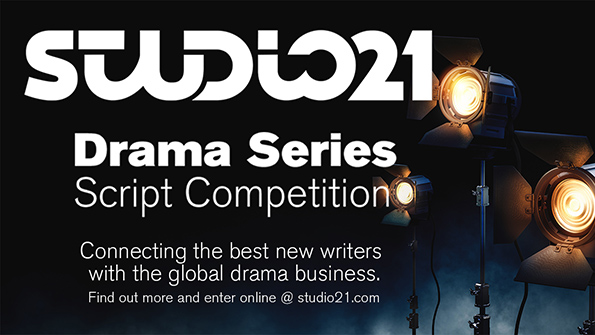 The Academy Nicholl Fellowships in Screenwriting
Deadline: May
Screenplays 90-120pp.

NBC Writers On The Verge
Deadline: May
Accepting spec script of selected existing shows. Must be available to attend workshops in Los Angeles.

Disney/ABC Writing Fellowship
Deadline: May
Applicants must be able to prove US employment eligibility.

Nickelodeon TV Writing Program
Deadline: August
Spec scripts for one of their listed shows. Open to US and international applicants.

4Screenwriting
Deadline: September
Accepting screenplays (film or tv), stage plays and radio plays. Open to residents of UK and Ireland. Applicants must be available to attend the course in London on specified dates. In association with Channel Four Television.