How to Write a TV Series Pitch Bible

We all know what a script should look like but what about your tv series pitch bible? There is a lot of confusion around the myriad of supporting materials you might also be expected to write. Treatments, pitches, outlines and show bibles are terms bandied around which can be used to mean different things.

If you’re ever commissioned by a producer to write a supporting document, eg treatment, series pitch, always ask them what they expect.

If you’re writing on spec, here’s our guide to writing the television series pitch bible. 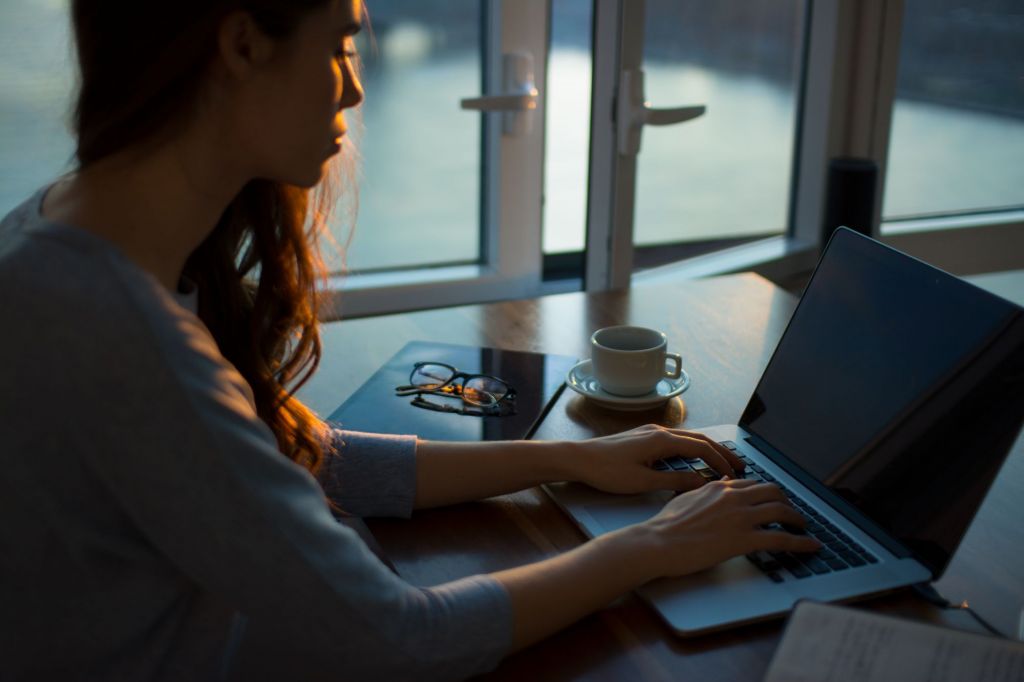 What is a tv series pitch bible?

A full series bible for an existing show is a comprehensive, detailed guide to the show which evolves and grows with it. Your tv series pitch bible is not that.

Whether it’s called a series bible, series pitch or series treatment, if you’re writing it on spec in order to get interest in your show, your document is designed above all else to sell your vision of the show.

The job of your series treatment is to excite the reader about your idea by pitching the essence of what it is. It must demonstrate that you know what you’re doing, not just in the pilot episode but across the whole first season and beyond.

It needs to answer the producer’s fears about whether the project is worth the investment. Does the idea have ‘legs’? Is there a clear story engine that will generate twenty, forty or sixty-plus hours of drama?

What should you include?

Series title: give it a working title (w.t) even if you think you may want to change it later.

Written by: your name – obvious, I know, but you’d be amazed how many supporting documents omit this!

Series logline: a very short paragraph summary of the series concept which conveys the essence of your show.

One-page pitch: your first page should be able to stand alone to pitch your show. Think of it as an extended logline. It summarises, in four or five paragraphs, all the key elements that will make your show compelling.

Character biographies: a short paragraph biography for each of the main characters. Try to hone in on the essence of their personality and how they are in conflict with themselves (flaws), the world they find themselves in and the people around them (other characters).

Episode synopses: a one-paragraph synopsis for each episode of the first series.

If your show is a serialised story (one story arching over the whole series or more, eg Breaking Bad) these episode synopses must show how the story progresses through the series, with clear turning points and episode hooks.

If your show is episodic (each episode has a self-contained story, eg NCIS), these synopses should give a flavour of the kind of stories that would work for your series as well as indicate any major turning points for your regular characters if you envisage series arcs for them.

Season two and beyond: what is your vision for the longer-term direction of the show? This isn’t a detailed breakdown of future episodes but rather a one or two paragraph summary of the main thrust of the show beyond series one.

Theme: what is the show really about and why do you want to write it?

Story world: what is the precinct of your show? Is it a busy city centre hospital, a deprived rural village, the wealthy elite of the French Riviera?

Tone and style: Gritty or quirky? Dark and naturalistic or bright, vibrant and heart-warming?

How long should it be?

Like most pitching documents the rule of thumb is, the shorter the better. Keep it succinct.

For the prestigious Studio21 Drama Series Script Competition (on which Script Angel is a partner) we ask for a series pitch document of 1-4 pages.

You might be commissioned to write a more extensive series treatment later on but for now, if you’re writing on spec and it can be any length, we’d recommend no more than five pages total.

How do you make it compelling?

Writing a compelling prose description of your series might not come easily to you. If that’s you, the good news is that you’re not alone. The bad news is that this is a skill you’re going to have to get good at if you want to get your original series commissioned.

Just like your screenwriting skills, pitch-writing skills can be learnt and you’ll get better at it you more you practice. Treat writing the series pitch with the same care and attention you did your pilot script. You’re a wordsmith after all, and just as with your script, every word on the page should be carefully chosen to carry as much weight as possible.

The series pitch bible is your chance to hook us and make us want to read your pilot script and ultimately commission your show.

Write it, then rewrite it, and keep rewriting it until you’ve made it as good as it can be.

Unlike scripts, very few show bibles are available online, and those that are very often resemble the more substantial detailed treatment than the pitch document you need to write. Here are some examples we’ve found:

These examples are a bit more wordy than the short selling-version you need to craft, but they all give a strong sense of the tone, style, story structure and flawed characters that will make their show unique.

Crafting the pitch materials for your original idea is a skill, so keep drafting, getting feedback and rewriting it until it sparkles!