How coping strategies for rejection can be key to resilience and productivity, by Script Angel’s Jay Harley.

As you’re making your way as a writer, rejection will become an inevitable part of life. Any rejections, including the writerly kind, can be tough, and as you’re starting out they can be demoralising and de-motivating. However we’ve come up with a coping strategy which just might help, and that’s to collect more of them. Let’s explain…

A few years ago I read an article on ‘Why you should collect 100 rejections a year’, with reference to the literary world. I’ve adapted this strategy, both when working with up-and-coming writers and in relation to my own work, to the point that I became evangelical about it. Here I want to outline how this can help you as a writer, both in terms of your emotional responses and writing strategy. 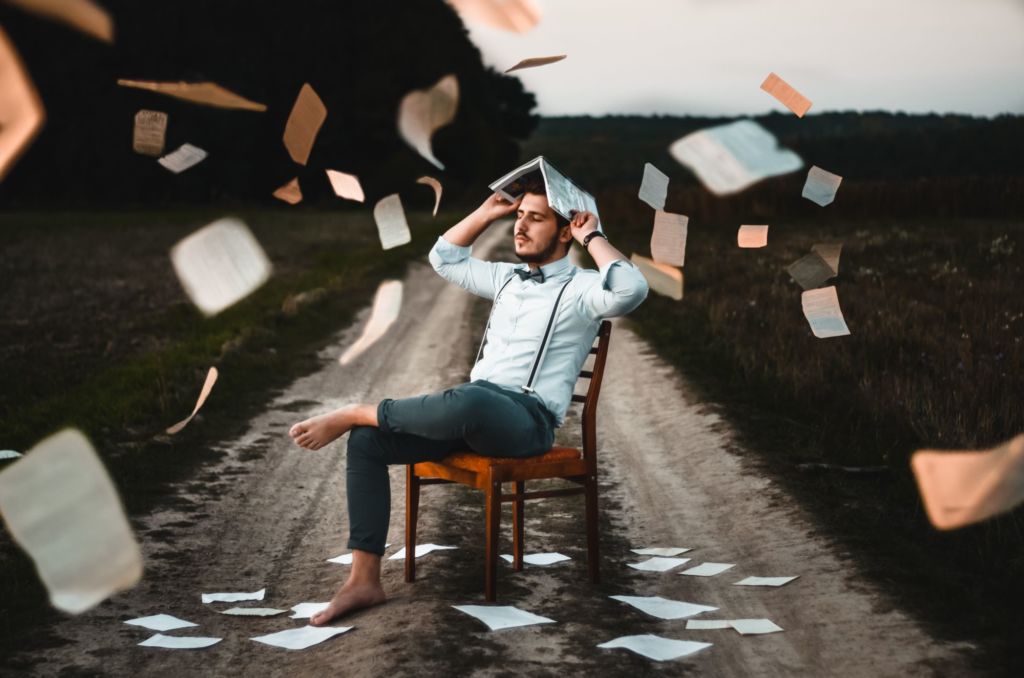 Put yourself out there

The premise is very simple. If you aim to collect a hundred rejections, you will be putting yourself and your work there a lot more often and, by the law of averages, you’re bound to get more interest, more success, or at the very least, more feedback.

For many script writers, whether in the field of TV, film, theatre, you may feel like you’re very much on a track, with a limited number of opportunities coming up in the year ahead. There seem to be so few opportunities of a big enough scale to really kick-start your career; in the UK there’s BBC Writersroom, 4Screenwriting, Red Planet Prize, etc. Once you’ve been knocked back a couple of times it’s easy to lose momentum and it can feel like every script sent is your last. There are many metaphors here; eggs in baskets, eggs unhatched, where all your hopes are pinned on this one effort. The rejection, when it comes, is devastating. Your one, giant egg, in smithereens on the floor.

However, if you can break down the year ahead, with the big opportunities as tent-poles, propped up by a lot of little opportunities across the year, you can write cleverer, strategize more. At Script Angel we help writers with their career development strategy towards long term goals, by focussing on achievable stepping stones.

Presumably, if you have polished a script to the point that you think it will stand out among the thousands of entries into one of the big competition windows, then perhaps it’s ready to send to other people too. Are there producers you can meet through networking? Is it time to get interest from an agent? This multiplies your potential number of rejections tenfold!

Then there are the mini-opportunities, rather than just keeping your eyes on the big prize. Are there other, related fields, that you can use to test out your ideas, to develop your writing practice? Short film, short prose fiction, locally produced short-form theatre; it’s all about getting your work out there.

How to handle rejection

It’s slightly counter-intuitive, that if you struggle with rejection you should invite more of it. But practice makes perfect. There are levels of rejection, from a non-answer or a standard rejection letter, to requests for other work. And with an increased number of rejections, there’s a vastly increased likelihood of getting some feedback on your work. A few (usually pay-to-enter) schemes offer formal feedback, whereas most rejections will be along the lines of “sorry, we already have a psycho-drama about a monkey-wrangler marrying a US senator at the end of the world”. However, the informal feedback, someone saying they like your characters or suggesting something that helps you nail your script, is absolutely invaluable.

There’s also a great precedent, from Pulp Fiction and Star Wars to Back to the Future and Home Alone; some of the highest-grossing films of all time, took a while to find a fit. A rejection isn’t telling you to quit writing – it’s telling you, honestly, to try again – somewhere else or with something else.

None of this is to say there won’t be a sting. In my first year of collecting rejections (with spreadsheets and a colour-coded scoring system) I was way more productive, writing to every contact I knew, having several projects on the go and feeling buoyed by this productivity. But all opportunities are not created equal and some I wanted more than others. I managed to get onto my dream course, but I didn’t get the funding. I was devastated and the first person I told, who was trying to be nice, said that at least I had “another rejection for the pile”.

It was bad. The timing was off and I was still so very sad. It was a big dent to my ego, by also my life plan. But it also wasn’t meant to be and I was proud to have been accepted onto the scheme. That was very validating. I self-published the piece that had won me my place and, because I was working hard at collecting rejections, I had half a dozen other irons in fires, so it was okay, eventually. About six months after that I managed to tot up three rejections in one week – two of them arriving within half an hour of each other. Again, bad timing for me. But it allowed me to reassess and realign, go for what I really wanted next.

It is hard to know when a script is ready to send. Most schemes ask for fully polished work; you really want to show off your unique voice at its best, even if the idea may not be optioned. If you don’t have a Script Angel coach to guide you in this, you could try a writer’s group locally or online. But once you’ve got your script where it needs to be, then you need to pluck up the courage to send it out.

There is a real upside to rejection – you only got that rejection because you finished a script and you found the courage to send it out there. You took all the steps along the way, from coaching to courses, writing around work and family. You earned that rejection. And it’s not the end of the journey, because you’ve other scripts being sent out all over the place and irons in fires for courses, agents, schemes and new ideas blossoming for new scripts. Rejections are everywhere, you just have to get out there and look for them.

For the original post, with a literary slant, see the article Why You Should Aim For 100 Rejections A Year.