Every script or screenplay is made up of a series of key moments; turning points that change the plot or significantly impact your characters. Larger or key turning points, also known as story tentpoles, include events such as the inciting incident or the climax of a story, and are elements to narrative structure that most people are familiar with.

What is often missed, however, is the importance of smaller, more frequent turning points throughout your screenplay. The hour and a bit of screen time between the inciting incident and the big escalation / complication, or any other major story tentpoles shouldn’t be filled with characters simply waiting for that ‘big’ thing in the story to happen.

The codifying of narrative structure has existed for millennia, and continues to be expanded, refined and debated to this day. From Blake Snyder’s ‘Save The Cat!’, Paul Joseph Gulino’s ‘Sequence Approach’, Michael Hauge’s six stage approach and many others, there are plenty of resources to help you better understand the basics of narrative structure, and the larger turning points. You can also check out our other articles on narrative structure for more information!

What is often forgotten or overlooked are the smaller story beats or moments of change that are essential for keeping your script engaging. Narrative structure guides will help you create the broader story framework, dividing your story up into Acts, your Acts into sections/sequences, but to elevate your script further and create the greatest momentum, you should be creating smaller turning points within those parts.

Every Act brings change and meaning? Ok. Every section or sequence? Good. Every scene? Better. Every moment? Great.

Every minor action, event or character choice should be a small turning point in your story in and of itself. Each story beat should create change or raise new questions, keeping your audience hooked, advancing the plot and feeding into your larger story. 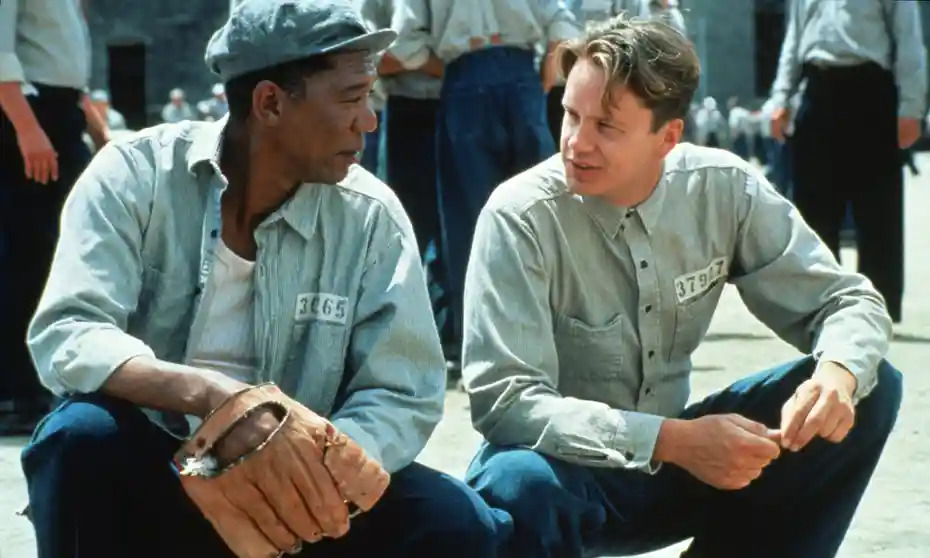 Let’s take a look at ‘The Shawshank Redemption’ for example (adapted for the screen by Frank Darabont from the novel by Stephen King). For most narrative guides, the key turning points can be broken down into Andy going to Prison, beginning his work with the Warden, attempting to break free and getting his friend killed, and then his eventual escape.

Have a read of ‘The Shawshank Redemption’ screenplay and see what turning points you can find in each scene.

If possible, every scene, or even every moment, should contain minor turning points that propel the plot or reveal truths to the audience, keeping your screenplay engaging and impactful throughout.

There are many guides on narrative structure, and most will be extremely useful in helping you understand the groundwork of storytelling. It is important to keep in mind the finer details of your script, and with every aspect ask yourself: what does this do? What purpose does this moment or scene serve for the story?