Script Editors And Writers: An Overview

What are script editors and how can they help writers? Guest post by Karol Griffiths

Being a writer is a mercurial existence – the highs are exciting and joyful – the lows filled with disappointment, sleepless nights and utter frustration. BUT when the process succeeds, it is undoubtedly one of the most satisfying roles in the entertainment industry.

The aim of the screenwriting coaches at Script Angel is to demystify the process: to foster screenwriters, help them get their work to a professional standard, and prepare them for the industry maze.

Screenwriting is a collaborative job, and although writers spend much of their time working alone, writing for film and television is ultimately all about working with others. The initial idea and first draft is just the beginning, because from that point onwards, everyone will have an opinion on how to develop the story.

From inception up until the final polish, even into post-production and every step along the way, there will be outside input, comments, ideas and conflicting notes to navigate through. Just about everyone involved in the process will have an opinion or an agenda – even well-meaning friends and family will eagerly offer up comments. So, it’s no wonder that writers frequently become overwhelmed.

Filmmaking is an expensive and pressured business and decision makers need to be secure in the projects and scripts that they are responsible for selecting. So, it’s understandable that everyone has an opinion, because there is a lot at stake. From the entry-level readers on up until the executive producer – it’s their reputations, careers and possibly even money on the line. Even a low-budget, indie film is costly, time-consuming and takes a great deal of hard work to produce – so everyone wants to get it right. 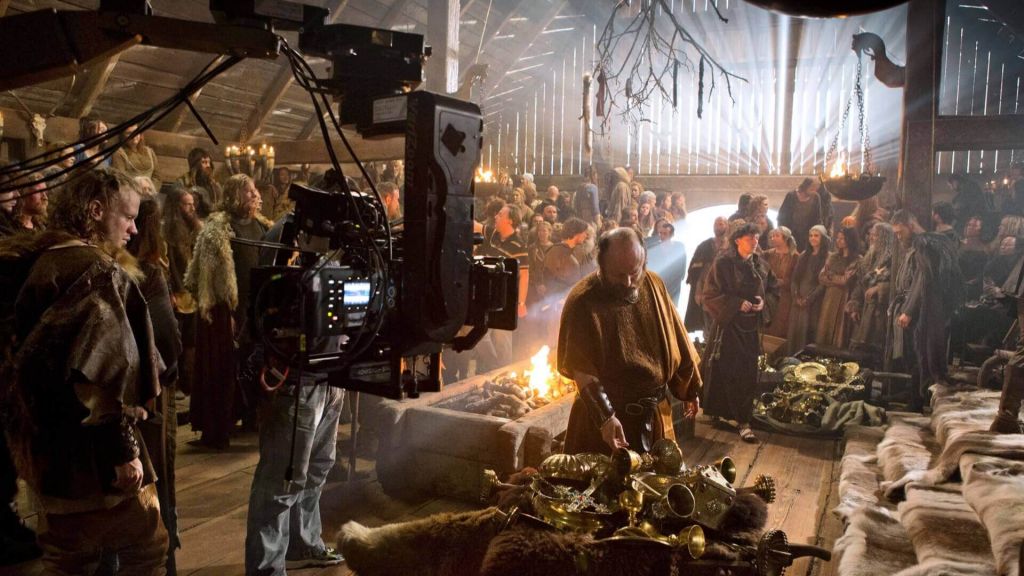 Readers and development teams are inundated with piles of scripts. Their job is to filter out the unworthy, and to find a precious diamond in the rough. They worry constantly, desperate not to reject what might be a successful blockbuster and equally concerned about putting through a disappointing and expensive failure.

At the producer level, there are other concerns: practicality, financial ramifications and market requirements. Again, these often lead to more notes for the writer. Studio executives and commissioners will have even more thoughts, such as attaching talent, and needing a balanced slate of projects.
Consequently, it can be a long and difficult journey getting a script ready for production and hard for a writer to know which direction to take while also trying to maintain the integrity of their vision along the way.

So what is a script editor’s role during all this?

The role of script editors is to help the writer successfully tell their story in a way that connects with their intended audience.

How can a script editor help a writer?

A script editor will examine the script and provide an analytical overview of the work. They will identify any problem areas and assess where the script is working and where and why it is not; and will help them get on, or stay on track.

A good script editor will simplify the process, helping the writer improve their script with minimal confusion or stress, and also, hopefully, make it a gratifying experience. They will provide well thought through notes in a respectful, practical and considerate way – without involving their egos, keeping the writer and the story their top priority.

Script editors can come on board at any point during the process. Often they are hired directly by the writer to discuss and organise ideas, outlines, story and character arcs or any other elements the writer wishes to have help with prior to a draft being written. They sometimes begin later in the process, frequently just as the first draft is completed and prior to the submission process, providing the writer with a safe and objective assessment of the script along with suggestions for improvements. 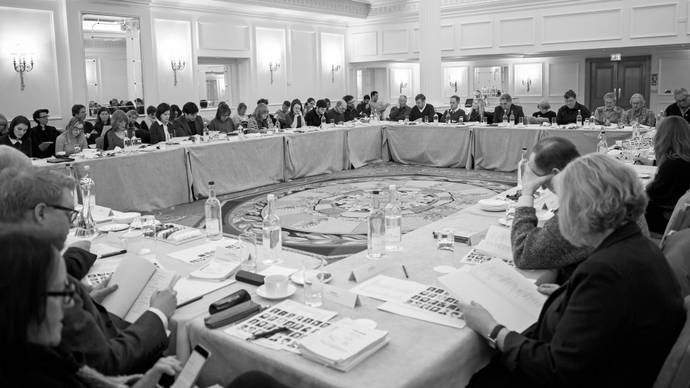 No matter what the genre, the format or the content, the objective and challenge during the script development journey is always the same – creating a workable draft while supporting the writers’ vision.
Screenwriting and development is about trial and error. For every good idea a writer has they will have a dozen weaker ideas, and for every good screenplay, there are a hundred times as many bad ones.

A writers’ voice is a precious gift, made especially potent when the writer has a specific story to tell, or is impassioned by something they wish to say. If it were easy, there wouldn’t be a need for the plethora of screenwriting books, courses and software, etc., available out there, and everyone would be doing it. But the truth is it’s not easy; it’s actually really hard work, and all of us in the business of screenplay development are trying equally hard to make some magic.

BUT… there are tools that can really help along the way – and a script editor’s job is to help writers find their voice, nurture the stories that inspire, or scare – make us laugh, or cry… or simply just entertain us.

Script Angel’s screenwriting coaches are highly experienced script editors, here to help you develop your script for film or television through a professional script development process.

Find out more about the coaching service and download our brochure here: Screenwriter Coaching – How We Can Help. 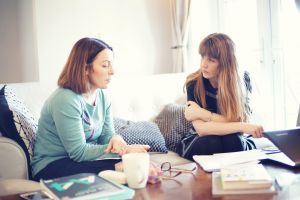