Script Pipeline Winner Tripper Clancy found management through the contest and this year has gone on to sell projects to 20th Century Fox & QED International.  Tripper has kindly agreed to share his experiences with Script Angel.

HM: The script that won the Script Pipeline contest was Henry the Second. I’m guessing that wasn’t the first spec script you’d completed. How many scripts had you written by then and how long had you been writing for? 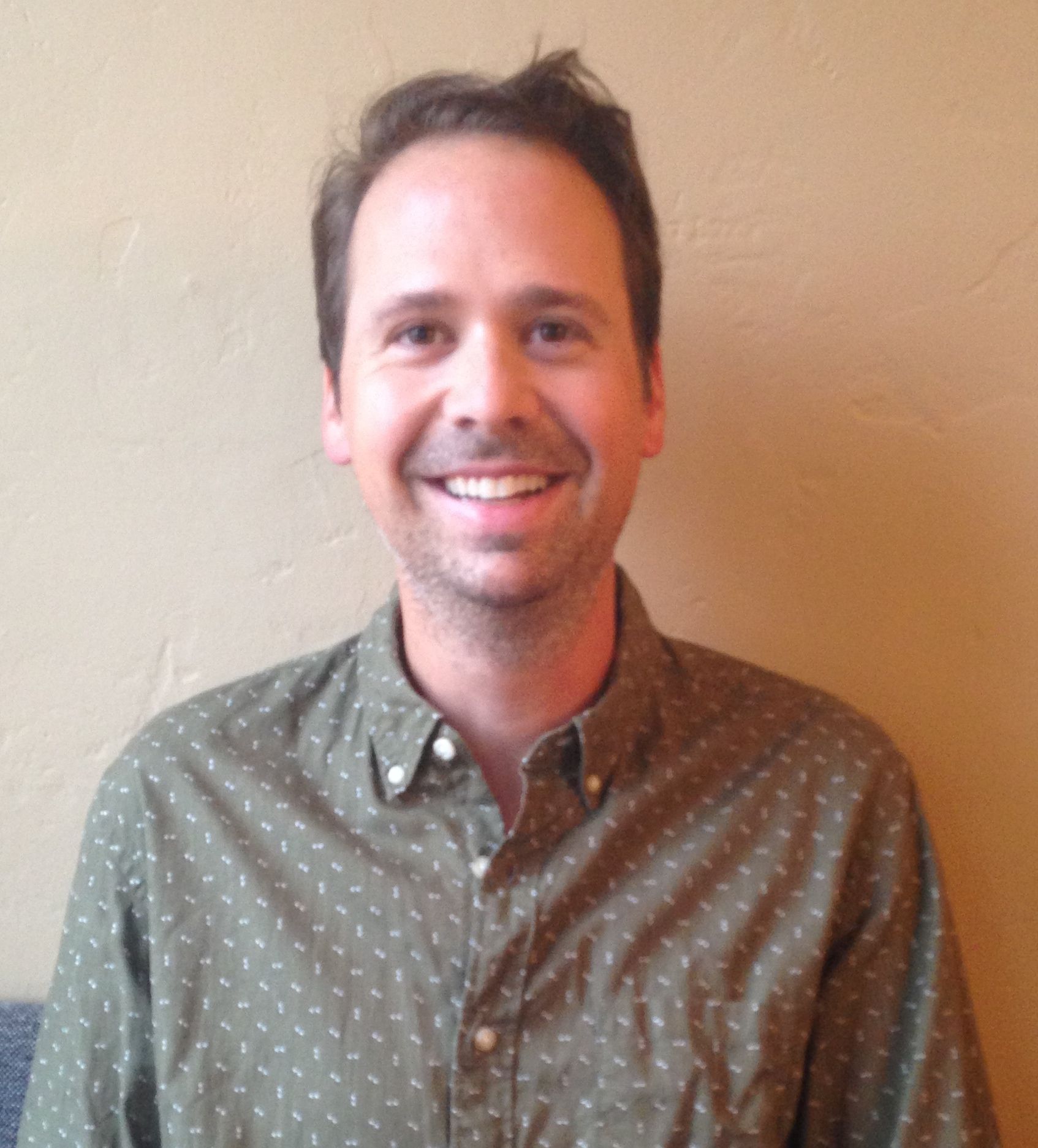 TC: I can’t tell you an exact number, but I had probably written around a dozen feature-length specs before I wrote Henry. I had been in LA for five years at that point, writing for another two on top of that if you count film school. Most of the work I had done until then was with my writing partner, so Henry was an opportunity for me to stretch my legs in a solo effort and find my voice. I’m glad I wrote it.

HM: Winning the Script Pipeline Screenwriting Contest in 2010 seemed to open lots of doors for you. Was that the first big contest you’d submitted to?

TC: Script Pipeline was the first (and only) big contest I entered. Since I was already a represented writer, I thought, “What good would a screenwriting contest do me?” But my manager at the time didn’t believe in Henry enough to show it to producers, something about it not being commercial enough—which was heart-breaking—so I decided to test the waters myself and submit it. When I won the contest, it validated my work and directly led to my new manager and agents. I’m still with them today.

HM: Have you always written stories? When did you realise you wanted to be a writer/screenwriter and that it could be a career?

TC: I grew up playing classical piano and guitar, so my first love was song writing. I probably wrote 100 songs by the time I was 18, but it was just a hobby, a fun creative outlet. My junior year in college at Wake Forest University, I took an intro screenwriting course. I’ve always loved movies, so I thought it’d be a fun class, but it was more than just fun. It tapped into that same creative outlet in a cathartic way. After that semester, I knew I wanted this to be my career… I just didn’t know how much work was ahead of me. Ignorance is bliss.

HM: What was first full script you wrote? What made you write it?

TC: It was called Tin Stars, about four buddies who decide to write a screenplay together. Holy shit, what a logline that is! It wasn’t Oscar-winning material, but I played around with voice over, dream sequences, and all those other supposed ‘crutches’ you’re never supposed to use. I think I got an A in that intro screenwriting class, but I’m pretty sure anyone who actually finished their script that semester got an A. Like winning a good participant ribbon.

HM: What did you do with it and how did you know what to do with it?

TC: I used it to apply to graduate film schools. I ended up choosing the two-year M.A. program at University of Texas in Austin, which is probably the greatest place on earth to be broke and write screenplays. It’s also where I met my wife, so yeah, I love Austin.

HM: Did you have a plan of where you wanted to be in five years’ time?

TC: I knew I wanted to be in LA and writing for a living. I had no idea how I’d accomplish that. My plan was to take whatever soul-sucking day job I could find that could pay the bills, and then write mornings/nights/weekends until I broke into the industry. And that’s what I did.

HM: Writers often struggle with the catch-22 that producers won’t read scripts by unrepped writers and managers/agents only take on writers if they’ve got a producer interested. What was your experience of trying to get the industry to read your script?

TC: I actually disagree with this theory. You can definitely land representation without a producer attachment. From my experience, I think managers more so than agents are willing to take a shot at an unknown writer if they believe in his/her voice. Managers can develop that voice and help guide it to a commercial place. Then, once a script or two starts to gain traction with producers/studios, your manager can set meetings with potential agents for you. But at the end of the day, managers or agents are only as good as the material you give them, so ultimately it’s up to you to write a great script.

HM: How did you get your first manager/agent?

TC: I wrote query letters. Lots of them. And then finally had a film school friend working at a small agency who was nice enough to push my query letter in front of an agent there, which got me read and eventually signed. But landing an agent or manager doesn’t guarantee you anything. They’ll slip your spec places, but if you don’t get a good initial response from producers, you could be searching for a new rep before you know it. Rejection is simply part of the process. I hopped around several places until I found reps that didn’t just believe in the promise of one spec, but believed in me as a writer. That’s the key, but it often takes a little while years to find that.

HM: Emerging writers often feel that if they could just break in and get that first credit, then it’ll be a full-time paid job where the work just keeps coming in. Is it really like that, can you ever just sit back and watch the work come to you and pick and choose or do you still need to hustle?

TC: If you’re looking to sit back and let work come to you, then screenwriting is not for you. It’s a constant hustle. You’re always being asked to prove yourself over and over again, especially in feature writing. As you move up, studios will contact your agents and bring you source material or see if you’d pitch on an assignment, and maybe they’re only asking you and one or two other writers. That’s a good situation to be in, but even then, you have to pitch your ass off to land the job over the other writer(s) who are probably just as deserving. One thing aspiring writers don’t realize is how important it is to be good in the room. Your previous scripts will get you in the door, but you have to win people over in the room in order to sell the pitch or land the OWA. You have to prove that you’re the only person in the world who could write this script (or at least the best one in their price range). Secondly, that first big check you get won’t be all it’s cracked up to be. Go check out John August’s “Money 101 for Screenwriters” on his website.

HM: What projects are you writing at the moment?

TC: I’m currently writing Stranded, a family adventure comedy starring Kevin James for Sony and I’m about to start work on an action comedy remake for a division of Warner Brothers. I also have a new comedy spec out to talent.

TC: Write your fuck you script. Don’t think about the marketplace or what studios are buying—by the time you write your script, the landscape will have changed anyway. Sure, it needs structure, compelling characters, etc., but beyond that, just write the most interesting thing to you and don’t worry about its commercial value. With any luck, you’ll find your voice by doing this and if it’s a unique voice, doors will open for you.