Daisy Coulam is a British screenwriter who has written for ‘EastEnders’ and ‘Casualty’ (BBC) and last year wrote the new hit ITV show ‘Grantchester’. Here she shares with Script Angel’s Hayley McKenzie her screenwriting journey.

Hayley: Huge congratulations on the success of your drama Grantchester (ITV) which has been recommissioned for a second series. Can you tell me a bit about the project and its journey from idea to production? 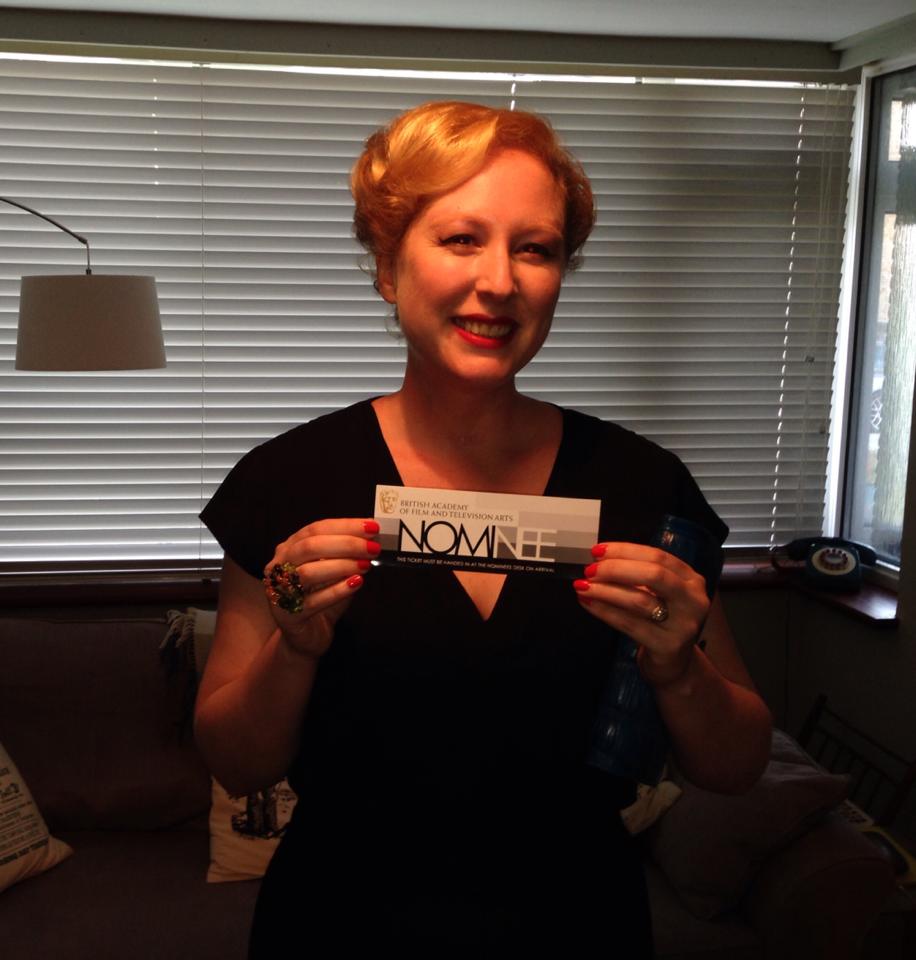 Daisy: Thank you! Diederick Santer and Dom Treadwell-Collins who were working at Lovely Day approached me with the book. I knew Diederick from EastEnders days and he thought I’d like the sad gentleness of James Runcie’s writing and characters. He was totally right. I read the book in 2 hours on a train journey and fell in love with Sidney, Geordie, Amanda, Leonard, Mrs M and Dickens.

We expanded a couple of ideas in the book to make serial strands – like Sidney’s wartime past and his love triangle with Amanda and Hildegard. But basically the blue print of the series was all there in the novel.

It took 2 years from acquiring the book to getting the commission. I was on honeymoon when I heard that we’d got the green light. My husband and I celebrated with beers in the middle of the Costa Rican rainforest which was pretty surreal…

HM: Have you always written stories? When did you realise that you wanted to be a screenwriter and that it could be a career?

DC: I used to write stories when I was little – they were always pretty ropey and I never finished a single one of them. I was a procrastinator even then… I’ve always loved films and TV and reading though so maybe that set me in good stead.

I never considered writing as a career until I became a script editor in my twenties. I loved working with writers and it seemed such an appealing way of life. Being freelance, having control over your own working day etc.

I applied for the BBC Writers Academy using a script I’d re-written at The Bill (ITV). I never considered that I’d get on the course – there was so much competition and I didn’t feel like a ‘real writer’ – but when I did, it was like everything clicked into place.

HM: What was the first script you finished and what made you write it?

DC: I have a confession to make – I’ve never written my own spec script. The first script I wrote properly was my EastEnders commission via the Writers Academy. What made me write it? Fear of being sacked! To be honest, that fuels every script I ever write – I’m not sure the anxiety of being hoisted off a project ever goes away.

HM: How did you get people in the industry to notice your writing?

DC: I worked my way up from the inside – first as a runner then a script editor and storyliner. There are a multitude of ways in to writing but this route worked for me. You learn so much working on a production and you meet a lot of lovely people (people like you Hayley!). These people then go on to work on other shows and before you know it, you’ve got yourself a network. Without having to do one of those scary networking events where you get nervously drunk and can’t remember what you’ve said.

I was lucky. I had friends who trusted that, even when my first drafts were dodgy, it would all work out. I think writers need that space to make mistakes. Because – let’s face it – no one writes a perfect first draft.

HM: How did you get an agent?

DC: My way of getting an agent was a little topsy-turvy. I didn’t find one until I’d finished the  BBC Writers Academy. Bianca Lawson who worked at Casualty at the time put me in touch with Hugo Young at Independent. He’s a dude and has been my agent ever since.

Try and be relaxed about it – focus on writing something you’re proud of. The agent will follow…

HM: Emerging writers often feel that if they could just get their first screenwriting credit then the work will start flooding in and they’ll be able to sit back and pick the opportunities. Is it really like that?

DC: Yes and no. There’s no doubt about it, once you get a credit on IMDB  people sit up and take notice.

But that’s not to say you can take your foot off the pedal. ‘You’re only as good as your last script’ is horribly accurate. In my experience, you have to keep proving yourself script after script.

There will be bumps along the road – I’ve been sacked – most writers I know have at some point. It’s an ego-bruising experience. But you have to learn from it, pick yourself up, dust yourself off and get back to work.

On a positive note, you inevitably improve as you write more. My latest scripts are miles better than my first ones. And you get tougher – the knocks hurt but not quite so much.

HM: How many projects are you actively working on at any one time? 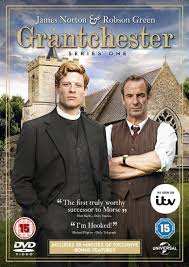 DC: I must admit, I struggle with this. At the moment, I’m working on Grantchester Series 2. But I have three other projects on the go which have had to take a back seat for the moment. In my experience there’s a very fine line – take on too much and you burn out, take on too little and there’s a risk that in a year’s time, you’ll still have nothing off the ground.

I think you just have to work on instinct. If you’re weeping at your laptop at 10 at night whilst consuming a family pack of Jelly Babies, then you’ve probably got too much on your plate…

Learning to say no is bloody hard. But it’s absolutely necessary.

HM: Are you focused on television drama or writing for other platforms, like feature films?

DC: There’s so much going on in Television at the moment – and so many wonderful shows being produced – that I’m very happy where I am. I’d love to write a film one day but the right idea hasn’t shown itself to me yet. I’m ever hopeful that it’ll pop into my head one day fully formed…

Do you always have to write a spec script to pitch a project to a producer or are you pitching with a two-line idea or a treatment?

DC: If you can boil your idea down to two lines, then I think you’re onto a winner. If you’re itching to write the script, that’s fine. But be aware that people in those (generally terrifying!) meetings want you to be able to sell your idea succinctly.

DC: Don’t be discouraged. You will experience knockbacks and rejections. This doesn’t mean you’re a bad writer. Keep the faith – you are great!

Conversely, have the humility to realise that you’re not ALWAYS great. If someone gives you notes on a script, listen to what they say. If the notes make you angry, it’s probably because deep down you know they’re right. Or it could be that they’re wrong and haven’t read your script properly. But mostly it’s the former. Damn them…

I’ve found that sometimes it takes just one person to believe in you before everyone else follows suit. If you can find that one person – be that a producer or script editor – stay in contact with them. Not in a stalkery way. But if you have a genuine connection with someone, you never know where they’ll end up and where that will lead you.