Obstacles or challenges to your protagonist are one of the most important elements to any story. Without a challenge to face, problem or mystery to solve, or issue to overcome, there is no story. But for obstacles to work well throughout your screenplay, you have to be escalating the challenge.

The obstacles must, either relatively or objectively, increase in the challenge they present to your protagonist. If the hardest hill your protagonist has to climb occurs in the opening scenes of your script, all the tension and stakes are removed for the rest of the story. 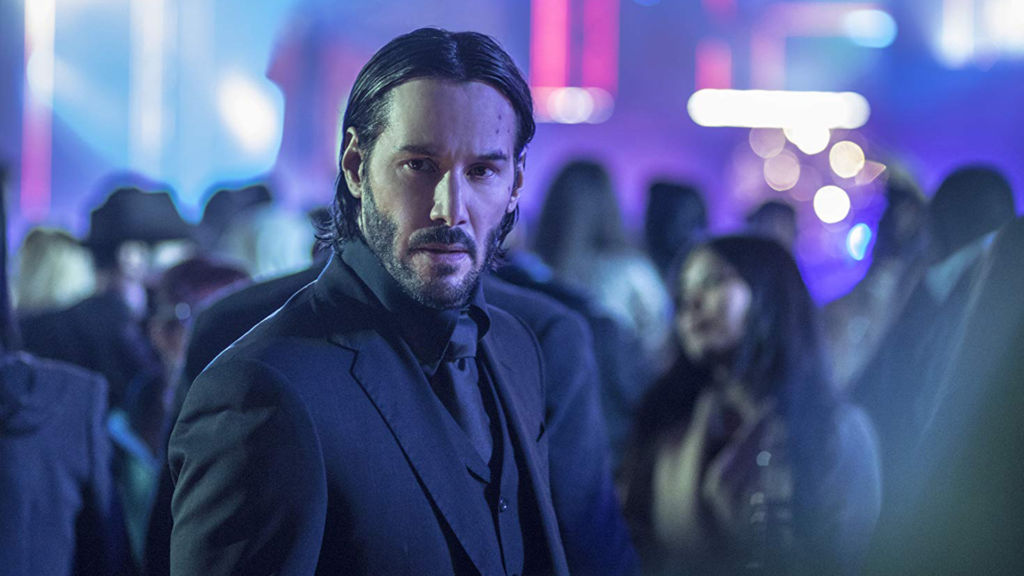 As Raynold Gideon said, “The hero is only as good as the opposition he is facing.”, and if the opposition doesn’t increase, there is no room for character growth in your story. Luckily, there a several ways of escalating the challenge in your script, and you can find inspiration in all the best movies, sometimes in places you’d least expect.

Escalating the challenge in action movies is possibly the easiest to identify – the level of opponents the protagonist must face increase in number or power. The first ‘John Wick’ movie, written by Derek Kolstad, is an excellent example of this.

After the titular protagonist John Wick is attacked, he goes on a crusade against the Russian Crime Syndicate in New York. As the movie progresses, the opponents Wick faces grow from a few nameless thugs to professional assassins, hitmen, and a small army of security forces, finally ending with the Russian Crime Lord himself.

In this case, the escalation is clear and fairly simple to follow – the obstacles Wick faces in terms of opponents escalate in the threat they pose to him, culminating with the final boss.

As Wick is shown to be a great fighter, tension and stakes are maintained as each set of enemies appear stronger or more numerous than the last. This sense of escalation is also aided by Wick gradually taking more and more damage with each fight – emerging relatively unscathed from his first proper encounter, and getting more and more bruised and battered after each opponent.

Increasing the power of the protagonist’s enemies is not the only way to ensure escalation of threat and maintain tension. The core thing is to ensure that the threat to your protagonist does not stagnate, and increases throughout your screenplay.

One way to do this is to weaken your protagonist, or the people around them. This technique is often found in the horror or thriller genres, and is executed perfectly in arguably one of the most famous horrors of them all: ‘Alien’. 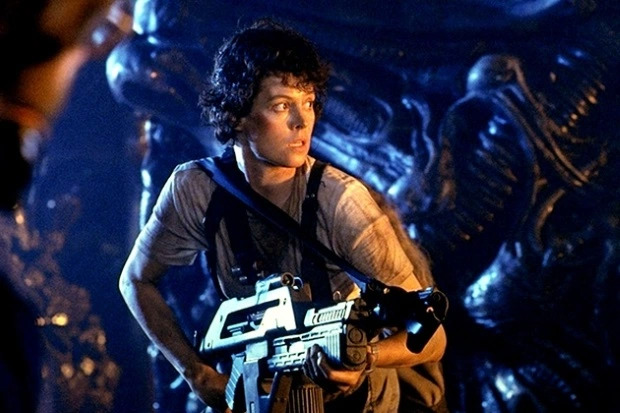 Written by Dan O’Bannon, the escalation in ‘Alien’ occurs as the crew of the Nostromo are slowly picked off by the Alien, until the protagonist Ripley is left to fight it by herself at the climax of the film.

At no point does the Alien itself actually increase in strength, and there is only ever one Alien aboard the ship. Yet the relative severity of the alien threat does escalate steadily throughout the movie, as Ripley’s allies and friends are slowly taken out, and her position becomes more and more precarious.

By damaging the support network of your characters, whether it be through removing allies or weakening the protagonist’s situation by removing advantages (money, strength, supplies etc.), you can achieve the same level of escalation as you would by directly increasing the severity of the threat your antagonist presents.

Escalation in other genres 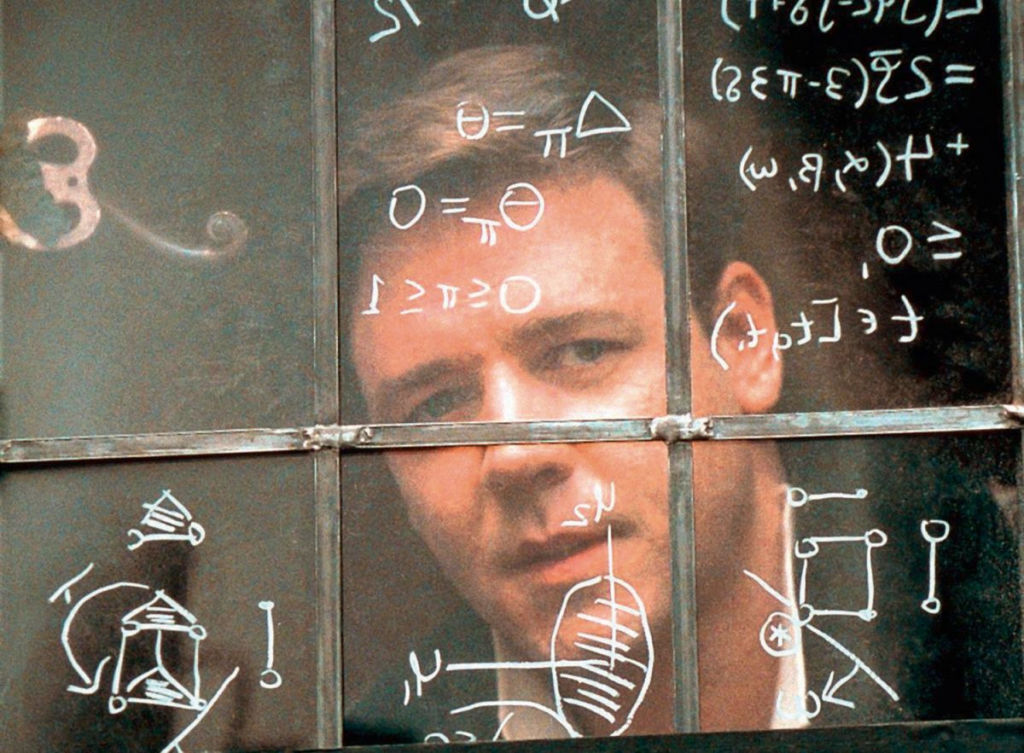 In the drama ‘A Beautiful Mind’, written by Akiva Goldsman, John Nash arrives at Princeton University under the Carnegie Scholarship. As the film progresses, it becomes clear that John, though a genius, suffers from schizophrenia.

Though not as glaringly obvious as a traditional action or horror screenplay, ‘A Beautiful Mind’ also has a clear escalation of obstacles. John’s schizophrenia is the obstacle that he must learn to overcome, and as the movie progresses his schizophrenic episodes become wilder and more dangerous for himself and those around him.

The threat of his mental illness has a clear path of escalation, especially upon reflection. Initially, the most his schizophrenia does is cause social embarrassment and property damage. As things worsen, it puts John’s life in jeopardy, and the climax causes John to almost hurt his wife.

Pacing is another key element of escalation. Rapid escalation at too high a frequency and the audience will feel as if the protagonist should have absolutely no chance in winning – which is an issue if they ultimately succeed. If your escalation is too slow and infrequent, we’ll feel like things are too easy and the struggle not enough for us to really care.

Each step toward the protagonist’s ultimate goal (check our article on active protagonists for more) should be harder than the last. Escalating the obstacles facing your protagonist will ensure that your script maintains tension and stakes throughout, and more importantly – momentum.

Each new threat should bring something fresh to the story, and ultimately lead your protagonist to the climax of the story – the biggest obstacle of the journey. For the climax to work, the audience has to genuinely believe there’s a chance of failure.

Given general movie tropes, this can be difficult to achieve at the best of times, and will be almost impossible if the obstacle at the climax seems easier to overcome than ones the protagonist has already faced.

Every good script has obstacles that the protagonist must face. By ensuring that your story’s obstacles escalate throughout, your script’s pacing, tension and stakes will improve dramatically, elevating your screenplay to a new level.