Our most enduring stories, myths, and legends are all about what people did. From quests to the hero’s journey, these frameworks, built around an active protagonist, have existed in storytelling throughout our history, and quest-based stories remain the dominant narrative drive in many modern genres such as action & adventure, fantasy and thriller.

For screenplays with this framework, having  active characters, and especially your protagonist, is part and parcel of their genre. Even in other genres such as dramas and rom-coms, some form of underlying quest or mission for your protagonist will help improve your script, turning your main character from a passive observer in their story to an active decision-maker.

Character agency is key. Your protagonist should drive the plot forward, creating momentum.

Without an active protagonist, the audience will quickly lose interest in the character, and by association the stakes and plot of a story. 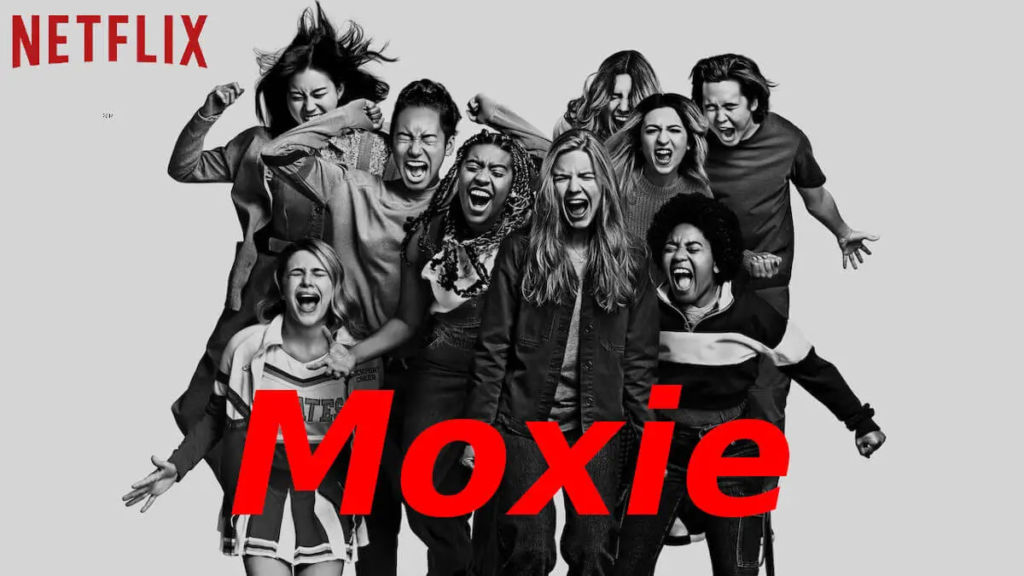 But what makes a protagonist active rather than passive? For any main character, ask the question: do key events happen to them, or do they happen because of them?

How your protagonist remains active in your story can generally be split into three goals or quests that they are performing:

Answering a question, solving a problem, or fulfilling a conscious desire.

An action-packed spy thriller, ‘The Bourne Identity’ was adapted for the screen by Tony Gilroy and William Blake Herron, and is the first installment in the famous Bourne franchise. Waking up on an Italian fishing boat with two gunshot wounds and psychogenic amnesia, Bourne has no idea who he is or how he ended up there.

Part of the magic of the first Bourne movie is his desperate quest to find the truth about himself, all whilst being hunted by the best assassins the CIA has available. From the outset of the movie, there is a clear question for both Bourne and the audience: who is he?

Bourne’s search for the answer to this question drives almost every aspect of the movie, and even though the question is only partially answered by the end of the film, it has served its purpose. Answering the question is optional, as its importance lies in making your protagonist actively pursue a clear, definable goal.

Adapted for the screen by Tamara Chestna and Dylan Meyer, ‘Moxie’ follows the political awakening of sixteen-year-old Vivian. After witnessing an act of sexism (and possibly racism) towards the new kid in school, Vivian decides to do something to try and solve the toxic environment at Rockport High School.

Sometimes successful, sometimes not so successful, the movie is driven entirely by the decisions of Vivian and the other characters. When Vivian’s friend, Claudia, gets expelled, it’s because of events Vivian set in motion, and because of decisions Claudia made to help her.

When a walkout is staged and justice appears to be incoming for the antagonist, it’s because of the agency and actions of Vivian, as well as her friends and classmates.

Fulfilling a desire: The Queen’s Gambit

Sometimes selfish, sometimes selfless, an active protagonist will often drive plot forward in their pursuit of a conscious desire. The nature of this desire has many possibilities and can be based on whatever aspect of human desire you think is important to explore. This can range from personal happiness, wealth or power to friendship, well-being, and even as general as “trying to be a good person”.

In ‘The Queen’s Gambit’, written and directed by Scott Frank (read pilot script here), it is established early in the first episode that Beth (the protagonist) is pretty good at chess. Though things do happen to Beth, such as being orphaned and later adopted, it is her quest to become the best chess player in the world that drives the story.

Whatever the genre of your film or tv show, making your lead character actively drive the story in pursuit of something, forcing them to make choices and take action, will give your story that all-important momentum that keeps an audience watching.