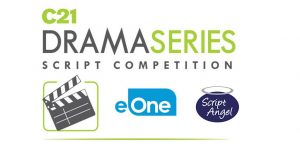 The Drama Series Script Competition, from C21Media and Entertainment One (eOne) in association with Script Angel, has opened for entries, bidding to find the next big thing in international drama.

Full information, guidelines and the online entry form can be found by CLICKING HERE.

We’re looking for outstanding pilot scripts for a one-hour drama series from fresh writers who have what it takes to create a primetime drama series.

Winners will receive US$10,000 development funding, time in a writers’ room on a current series and assistance in taking their drama project to series, with unprecedented access to the global television drama market.

The script competition is open for entries between August 9 and October 10 this year.

The final round of the script competition will consist of a pitch presentation at the C21 International Drama Summit in November. 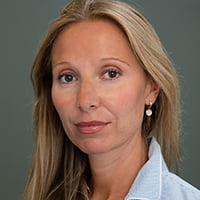 C21 editor-in-chief and MD David Jenkinson said: “Year-on-year the script competition grows in stature and is uncovering some of the most exciting new writing talent in the business. With projects from previous winners in development, we’re looking forward to discovering new stars in 2017.

“The partnership with eOne has allowed us to discover, mentor and reward some of the most exciting new talent going. It has also allowed eOne to develop some fantastic projects with the winners, which is ongoing.”

This year we are delighted to welcome Script Angel as a partner, which will add another dimension to the script reading process and also provide additional prizes for the finalists. 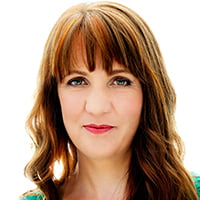 McKenzie (left) said: “We’re delighted to be partnering with C21Media and eOne Television on this year’s Drama Series Script Competition, helping discover the best new television writing talent. We’re excited to offer script development support and coaching to the runners-up and look forward to finding and helping to develop exciting new writing voices and their projects.”

The competition is open to entry between today, August 9, and Wednesday October 10.

About C21Media
C21Media is the leading supplier of information and resources to the international content business. Its portfolio of websites, magazines, online resources and events make it Home to the International Entertainment Community.