Be Like Sherlock: The Art – and Science – of Receiving Feedback

Feedback: a word that can strike joy or fear into a writers’ heart – sometimes both at once. Love it or hate it, it’s as inevitable as Thanos so you need to learn how to process it. Beyond immediate improvements to your script, learning to process feedback well will be a great advantage when building relationships in the industry.

In the baldest scientific terms, feedback is information a system receives that modifies its output. Your internal temperature rises, so you sweat and blood vessels dilate. You get cold, your blood vessels constrict and you get goosebumps and shiver. Modification, based on information.

Now of course, writing isn’t science. Your blood vessels haven’t toiled for months over whether they should dilate or constrict, and whether to do it over three acts or five. Writing is, quite rightly, an emotional business. But there’s a valuable reframing lesson from science here: feedback is not a comment on your worth as a human being. It is merely information. So when processing it… 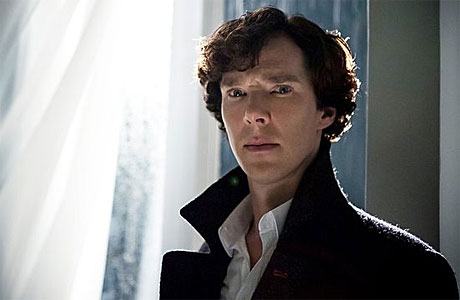 Maybe don’t take up drugs or engage in a deadly game of cat-and-mouse with your nemesis. Do, however, become the ‘consulting detective’ on the Case of the Improvable Script. Seek out the clues. Gather and evaluate the evidence. Solve the case.

How to do that?

Just before you do…

Dealing with the emotions 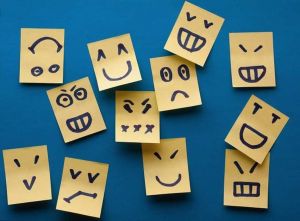 The above is all well and good, but perhaps you’re still feeling sore. Let’s be frank: when we ask for feedback there is a little part of us – that heady mix of ego and insecurity – that just wants to hear “WOW, this story has redefined the genre. You’re a genius. Please take my money / sign as my client / marry me”. When that isn’t the response, it can hurt. And it’s hard to process the information objectively if we’re taking it personally.

Talking of rolling with the punches, a final word from Oscar de la Hoya:

“There is always space for improvement, no matter how long you’ve been in the business.”

So here’s to always improving.