Screenwriter and Script Angel coaching alumni Miranda Walker has won a prestigious BBC commission for her comedy-drama monologues as part of the Culture in Quarantine initiative.

Miranda is one of twelve D/deaf, neurodivergent and disabled professional artists based in England, Northern Ireland, Wales and Scotland who have been commissioned to produce new film and audio works for BBC platforms this summer. 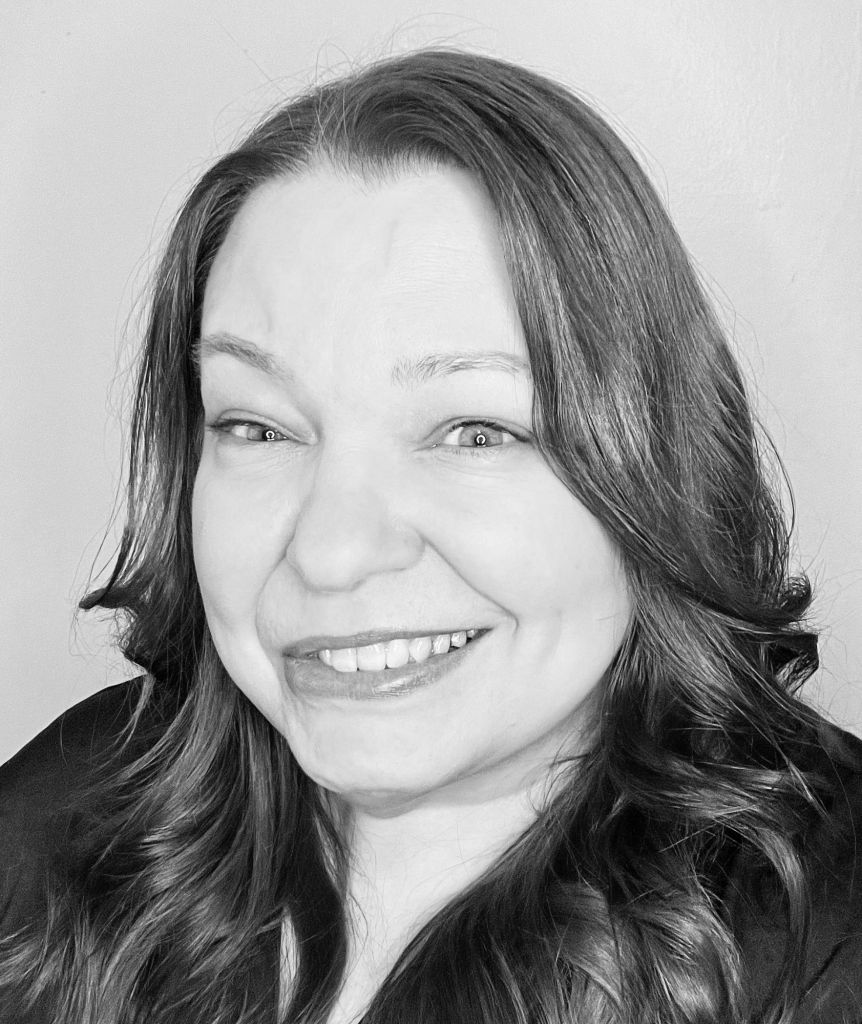 Face It is a series of filmed comedy drama monologues about two women exploring how they feel about their faces in the modern swipe-right world, and the impact of wearing face masks to protect against Covid-19.

The commissioning programme is part of BBC Arts’ Culture In Quarantine initiative which was established in a partnership between BBC Arts, Arts Council England, Arts Council of Northern Ireland, Arts Council of Wales and Creative Scotland to mark the 25th anniversary of the passing of the Disability Discrimination Act into law, forming part of wider disability programming across the BBC.

Miranda is represented by Kate Weston at Fillingham Weston Associates.