Is Your Script Industry-Ready?

For your script to get noticed it needs to be a compelling read.  You only get one chance to impress, so before you hit send ask yourself,  is my script industry-ready? 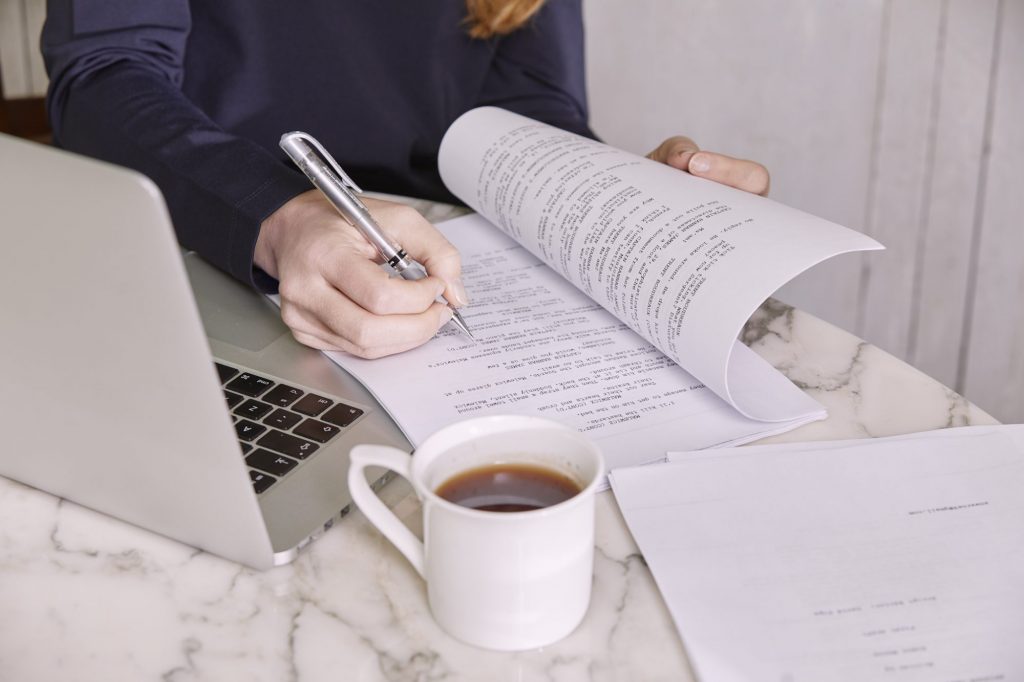 Is the concept clear, focused and compelling?

Could you sum it up in one or two sentences?

Have you nailed your genre?

Is there a clear driving story?

Is the story structure solid? Does it have a beginning, middle and end, each related to and dependent on the other?

Does your main story track right through the script or does it disappear for whole swathes of screen-time because you’ve gone off down a story dead-end?

Have the first ten pages got the story going and hooked us in?

Is the plot giving your characters a tough enough time? Drama is conflict and if things are too easy it’s boring to read and watch. Is this really the worst that you can throw at them?

Are character first-meets clear? All characters should be introduced with their name in CAPS the first time we meet them, followed by a brief essence statement that sums up their character (personality and attitude), not just their appearance.

Whose story are you telling? Is there a clear protagonist? If it’s a movie, who is on the poster? If it’s tv, who is on the front cover of the tv listing guide to promote the show?

Is the protagonist an interesting, believable person with a mix of strengths and weaknesses? Are you dramatising those primary traits through the character’s actions and choices she makes?

Dialogue should be succinct. Any piece of dialogue over a couple of sentences in length should be well earned.

Does the dialogue sound naturalistic and does it flow? Read it out loud to make sure someone could actually say these lines without stumbling over it.

Is your script formatted correctly? Are your pages numbered?

Does the front page include your name and contact details?

Does the logline make people want to read the script? When you’ve told the logline to friends or family, did they say they’d love to watch it, were they just being polite?

Have you got something to say with this story, some truth you want to share with the world? Is it focused? ‘Love’ is not a theme, but ‘love makes you crazy’ might be.

Does the story dramatise it?

Is the story well paced? Is there strong momentum but with peaks and troughs? Even in a Horror or Thriller we need those pauses, those moments when you think it’s all going to be ok, so that the exhilaration, when it comes again, has impact. Think of it like a roller-coaster ride.

Are the subplots well developed? Do they have a clear beginning, middle and end? Do they track through or have you lost sight of them for too long? Are they linked to the to main story thematically or through plot intersections and interdependences?

Are all of your characters interesting and flawed? Have you ended up with some secondary character who are just fulfilling a plot function, without any internal agency of their own?

Have we seen those characters a million times before? Can you give them a twist to make them feel fresh and original?

Are your characters being forced to change and grow by the obstacles you’ve thrown at them and the difficult choices you’ve given them? This one often doesn’t apply to Comedy but it is essential in Drama. It may not be the primary concern in genres such as Thriller and Action, but even in these plot-focused genres a transformational arc for your characters might make your script stand out from the crowd.

Great dialogue conveys meaning through subtext. Does yours?

Does every scene turn? Every scene should be shaped like a film itself, with a clear beginning, middle (turning point) and end. Something must have changed by the end of every scene.

Does every scene-end hook us? They won’t all be great big cliff-hangers, but they should make us want to see what happens next, raise a question that we want to see answered.

Have you used the visual language of cinema? Are you showing us the story in a rich, visual way or does your script read like a stage play?

Have you created some interesting scene transitions using visual and aural cues to connect scenes and story strands?

Have you surprised us? The ending should feel somehow inevitable by the time we get to it, but if we can guess it, and all the story beats in between, from the opening then maybe it’s time to change things up a bit?

There are a lot of things to think about, even when polishing a solid script, so don’t try to do all of the above in one pass.

Read through your script focusing on just one of the points above and see how much further you can push your work so that it really stands out from the crowd.

Find out how we can help you to elevate your writing and projects through our Screenwriter Coaching service. 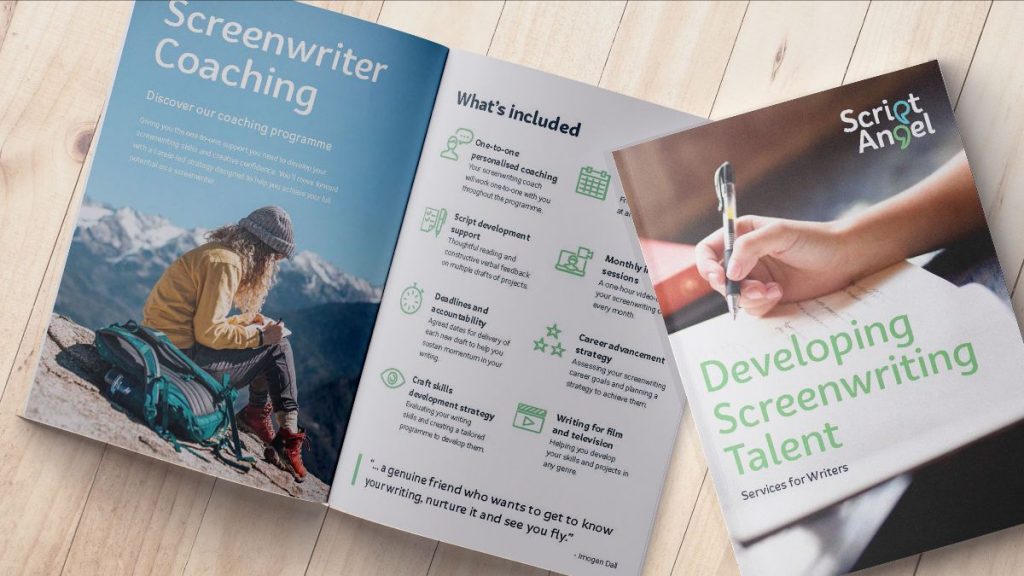