We know that if our script is a confusing mess of half-formed ideas it’s not going to impress anyone. The most compelling scripts are focused. They have their theme, characters and story all working together, and deliver sufficient intrigue and drive to keep the reader reading and ultimately the viewer watching. That might be the goal but great stories don’t (or at least rarely) arrive fully-formed. 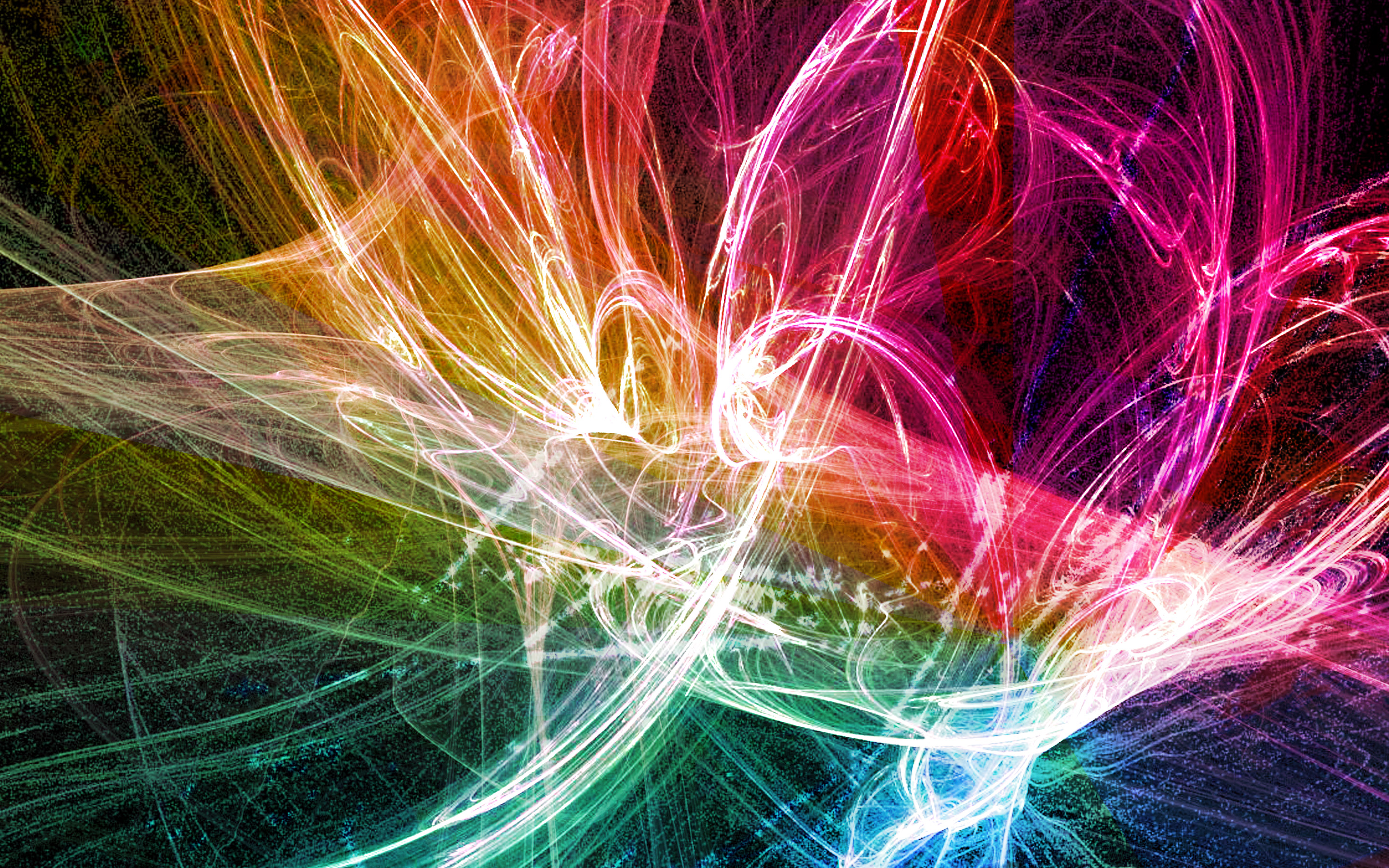 You might be lucky enough to have come up with a brilliant ‘what if’ premise. Or you might have a few half-ideas that together you think could be the start of something really interesting. So what to do next?

For some writers the temptation is to rush off down the first story-path that they see. While that might get you from a to b pretty swiftly, there is a danger that such a linear, focused approach so early in the development process actually shuts down other possibilities that could have led to somewhere more interesting. Your first idea is rarely the most original. Rather, originality and creativity come from making connections between seemingly unrelated ideas.

If you’re the type of writer who is desperate to get to the end product as fast as possible, try creative writing exercises that force you to play, to be more chaotic and more experimental in your thought processes. For every first idea, try coming up with five alternatives. What if she said no, or said yes but was lying? What if it wasn’t set in contemporary urban London but in the wilds of Scotland in 1850? Does that lead you somewhere more interesting? Get comfortable feeling uncomfortable, not knowing the ‘right’ answer yet. Learn to embrace the chaos.

Other writers love to be in that experimental phase when everything is possible and nothing has to be ruled in or out. Early drafts of the story are full of many interesting half-formed ideas but there is no clarity and any articulation of it (logline, treatment, script) leaves the reader bewildered rather than intrigued.

If you’re the type of writer who loves to play with ideas, you might find it hard even to get to a first draft of your script, let alone a polished version, because narrowing down the myriad of options, having to choose what to focus on and what to leave out, is daunting. Having so many possible paths in front of you can be overwhelming and leave you feeling paralysed with fear that you’ll chose the wrong path. If that’s you, try giving yourself deadlines. Commit to a path, even if to begin with it’s only with regard to one element, for example, your protagonist’s character flaw. You can always turn back later if the path you chose turned out to be a dead-end.

This is the tight-rope we walk; spend too long meandering down every possible path and you’ll get lost and give up, rush too soon to push forward with your first idea and you’ll end up with something that’s been done before.  When one or two of the elements (theme, story, characters, story world) feel not only ‘right’ but exciting, then it’s time to commit and start to form the other elements around them.

Making stories is a messy process, but if you can embrace that and move forward to create a powerful form and structure to express your idea, then you’ll have nailed it – this time around at least!