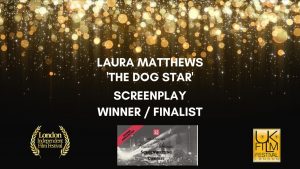 Download our free
UK Agents Primer Send me a copy!