UK indie Wildseed Studios have announced that they will open their submission portal between 1-31 October 2021.

They are looking for projects from new talent with “a youthful perspective,” aimed at audiences aged anywhere between six and 30. They are particularly keen on character-led genre ideas with a sense of humour.

They’re looking for creative work in all forms, from stand-up routines, character designs, graphic novels, animation shorts, scripts, to anything in between.

Anyone can apply as no experience or agent representation is necessary.

The submission portal can be found here: wildseedstudios.com/submissions

They have included good FAQs, and you may also find our writer’s guide to copyright helpful in allaying any fears about submitting to a production company.

Below is an extract from an interview founder Jesse Cleverly gave to C21Media. 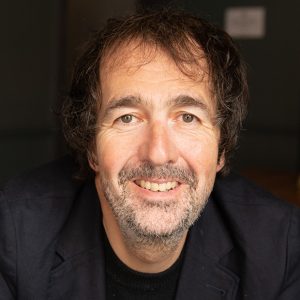 To help find and nurture the next wave of creative talent, Wildseed, which ex-BBC exec Cleverly founded with former Aardman exec Miles Bullough in 2013, is relaunching its submissions portal, through which emerging creators are in with a chance of winning a contract worth up to £10,000 to develop their own projects.

Wildseed initially launched a submissions portal when the company was formed eight years ago, which led to the creation of 40 pilot films and a host of commissions, including upcoming Netflix live-action original The Last Bus and Sky Kids’ animated comedy series Dodo.

Through the portal’s relaunch, Wildseed hopes to find projects from new talent with “a youthful perspective,” aimed at audiences aged anywhere between six and 30. It is particularly keen on character-led genre ideas with a sense of humour. In addition, anyone can apply as no experience or agent representation is necessary.

“None of the people we’ve had success with had agents before we started working with them and none of them had ever had a commission,” Cleverly says. “We’ve connected every bit of the incubator all the way from that first funny little video you get from somebody shot in their bedroom on their iPhone, through to delivering a premium Netflix original dropping into 220 million homes. 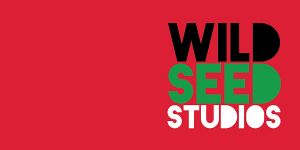 “Now we have proven the incubator, we can begin identifying the next series of creators and voices who will go on to become as successful as the first wave of creators we identified.”

You can read the full interview here.

And check out our curated list of all the best script competitions and labs here.