The competition is looking for a pilot script for an original international drama series that will appeal to audiences worldwide.

This unique competition connects emerging writers with the global content business, offering the winner a £10,000 development option and unique opportunity to connect with the global drama business through C21Media’s Content London in December.

The winning project will be developed by Studio21, supported by an advisory board made up of the most creative showrunners and television executives in the business, including Chris Albrecht, who built HBO with shows like Sex and the City and The Sopranos to Netflix’ former head of international programming and a raft of leading showrunners who have created and run series from Criminal Minds to Rome, Shameless, Spooks, This Life, The White Queen and many more.  Studio21 will connect the developed project with the right co-producer, platform, channel or partner.

Previous winners now have their shows in development with Studio21 and leading co-producing partners, and the raft of new writers and projects taken under the Studio21 wing is commanding the attention of co-producers and commissioners worldwide.

To find out more and to enter visit: studio21.com/script

And to check out the submission guidelines and FAQs visit: studio21.com/terms-and-conditions 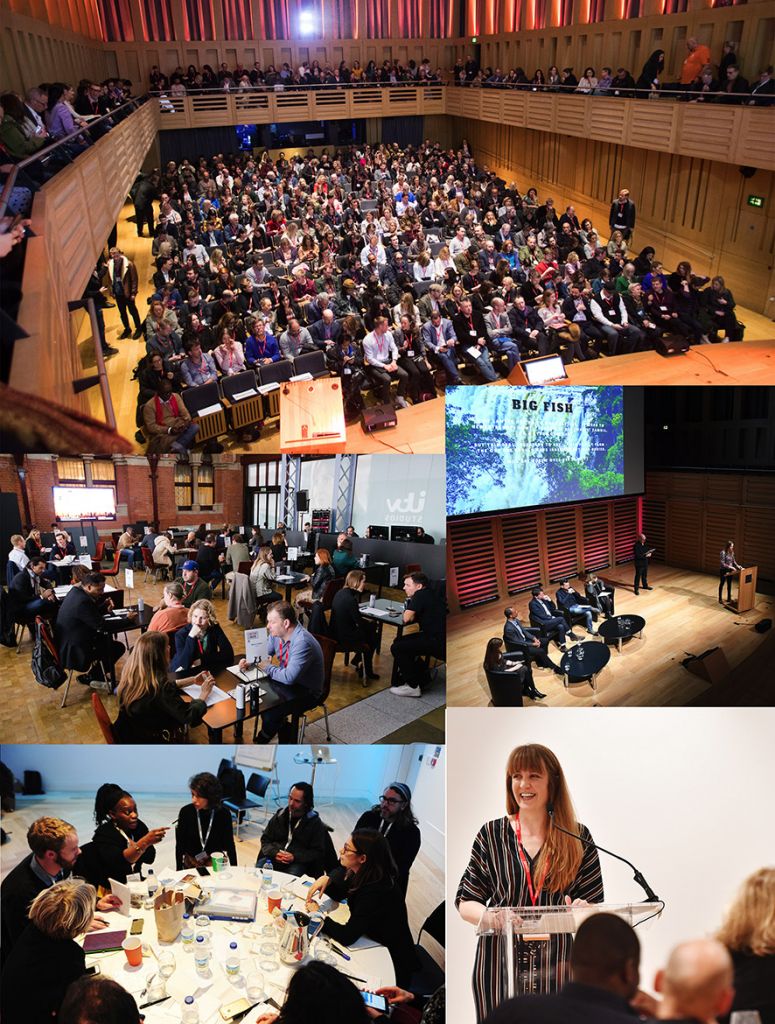 From the pool of submissions, made between 16 June 2021 and 1 October 2021, a shortlist of 21 scripts will be selected, and from these six finalists will be chosen to present their script to the global drama business at Content London 2021, or through the Content London digital initiative, whichever the world allows!

This audience includes key commissioners from digital platforms including Amazon, Netflix and Hulu, to broadcasters from ABC, BBC and C4 to YLE, and ZDF, attending Content London.

The winning writer will receive £10,000 from Studio21 to option the project and acquire the script. Studio21 will further develop the project in association with the writer to take out internationally.

Each finalist will also receive a free consultancy session from Script Angel.

Don’t miss this opportunity to get your script in front of the world’s drama community! We are looking for original drama series with global appeal. Be part of the story.