Sky Comedy partners with the REP for New Writing Scheme

The REP are partnering with Sky Studios for a new writing scheme, SKY Comedy REP, which will discover new comedy writing talent from across the UK. 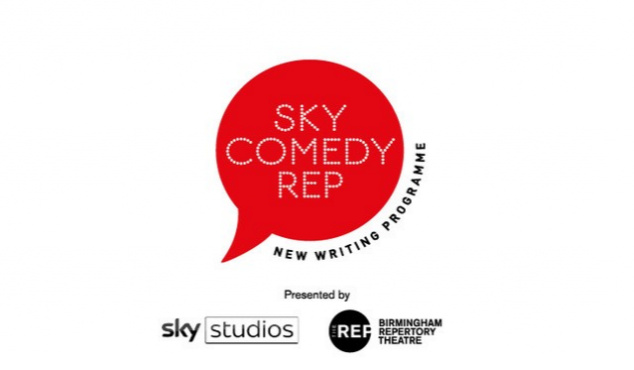 Focused on developing new comedy writing talent, particularly from communities traditionally underrepresented in the arts, nine writers will be selected to develop a one-act stage play. All the plays will focus around a simple premise: a meeting on a park bench. All nine plays will then be performed at a three-day SKY Comedy REP Festival at The REP in March next year.

Throughout a six-month paid programme, writers will receive training and mentoring by huge names in British comedy. The patron of the scheme is Julie Walters and mentors helping to develop writers include Meera Syal (Goodness Gracious Me, The Kumars), Simon Blackwell (The Thick of It, Veep), Danny Brocklehurst (Brassic, Shameless) and Guz Khan (Man Like Mobeen).

The initiative will be overseen by our Artistic Director, Olivier Award-winning Sean Foley (The Play What I Wrote) and Sky Studios Creative Director of Comedy, BAFTA Award-winning Anil Gupta (Goodness Gracious Me, The Office).

The six-month programme includes: three workshops, two masterclasses, bi-monthly sessions with a mentor, 1-on-1s with REP directors, a rehearsal week, and your work performed on The REP stage in March 2022.

Want to get involved?

If you’d like to develop your comedy writing skills they’d love to hear from you.